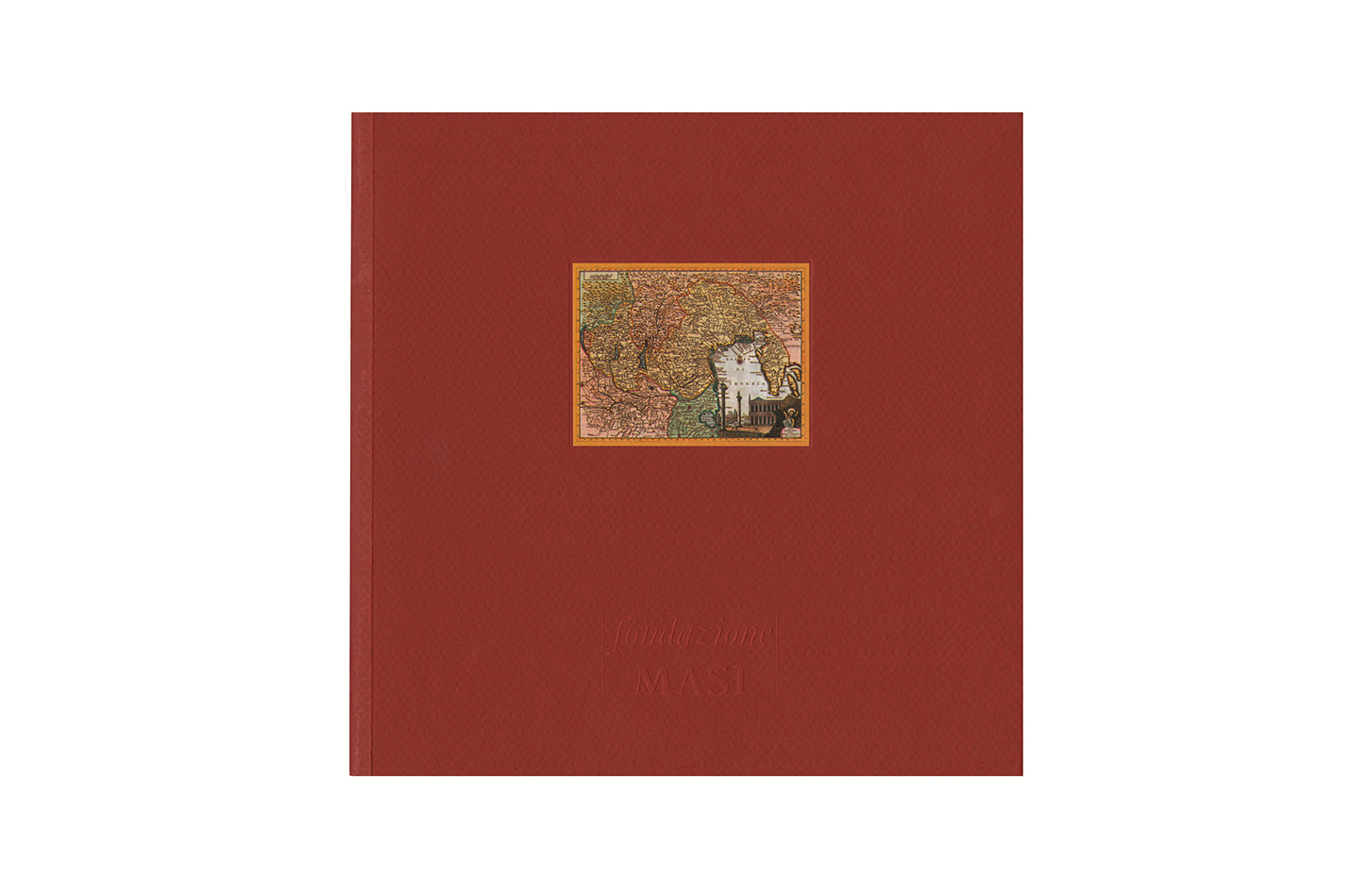 AA.VV., FROM VALPOLICELLA TO THE WORLD. TWENTY YEARS OF THE MASI CIVILTÀ VENETA PRIZE, 2001.

AA.VV., FROM VALPOLICELLA TO THE WORLD. TWENTYFIVE YEARS OF THE MASI CIVILTÀ VENETA PRIZE, 2007.

In 2001, the Masi Prize celebrated its 20th anniversary. The Masi Foundation, born from the Award, wanted to celebrate with a book who has obtained the recognition in previous editions and thus remember the road traveled. The mosaic of written contributions, pieces of destiny, thoughts, history, refers us to the dimension of Venice, at home and in the world.
The 2007 edition complements the previous one with the testimonies of the winners of the next five years.

APPASSIMENTO AND AMARONE. THE ESSENCE OF THE VENETIAN ART OF WINEMAKING

THE VENETIAN TERRITORIES: DIVERSITY OF TERROIR REFLECTED IN THE GLASS